If you’ve got a case of wanderlust, chances are you want or have already been to Paris, France. From the scenery, to the culture and the food, Paris is a European metropolis with a lot to offer–including its monumental Eiffel Tower. Chances are you’re going to want to hop on a plane after you hear about the towers latest update!

Years ago when the tower first opened in 1889, designer Gustave Eiffel marvelled in praise, but that wasn’t all. On top of being newly famous, Eiffel also constructed the world’s coolest apartment. Located on the third floor of the Tower, there is a small but quaint apartment furnished in a simple style that scientists enjoy. 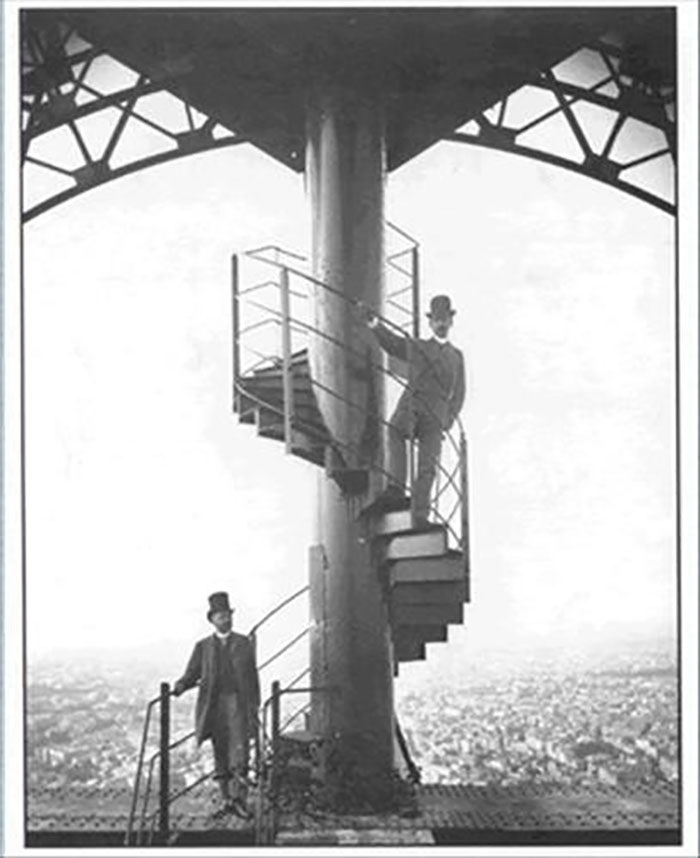 The private room made others even more envious of Eiffel. He would receive dozens of offers to rent out the room for just a single night but he would always refuse. Eiffel saved the space for quiet reflection and special guests like Thomas Edison. It was basically like a secret scientists club.

However, for the first time in years, the Eiffel Tower Apartment is now open to the public! Who wouldn’t want to flock at the chance to view Paris from the best seat in the house. 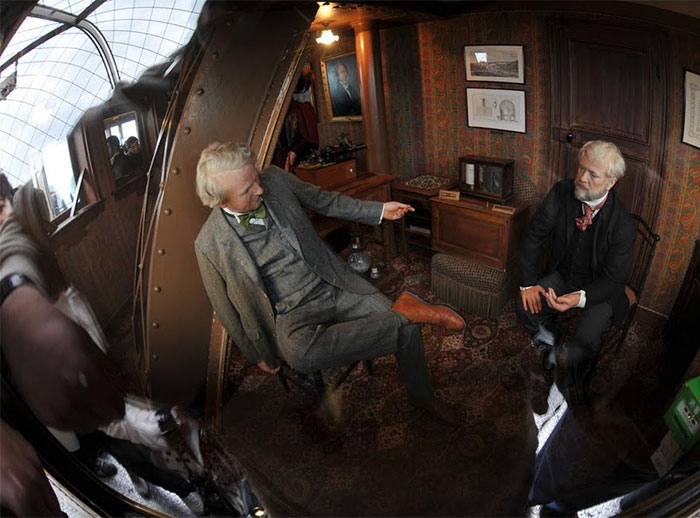 The apartment, which was adjacent to science laboratories, was wallpapered warmly and furnished with wooden cabinets, soft chintzes, and even a grand piano.

In July, a second apartment was opened several floors below Eiffel’s private room. Four lucky contest winners got the chance to stay in the apartment which featured a kitchen, 2 bedrooms, and an urban greenhouse. With ceiling to floor windows, it offers panoramic views of the Arc de Triomphe, the Sacre Couer and the Seine River. 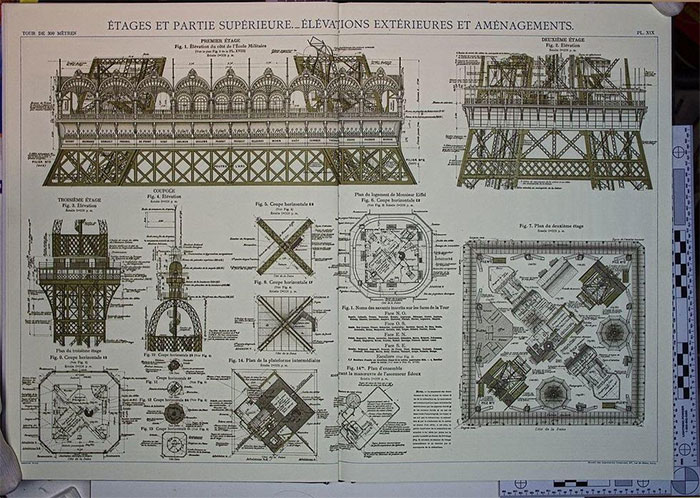 We aren’t sure how Eiffel would feel knowing that his private room is now open to the public, with an extension made a few floors down. But for people to admire his work and design this many years into the future is truly a sign of genius. 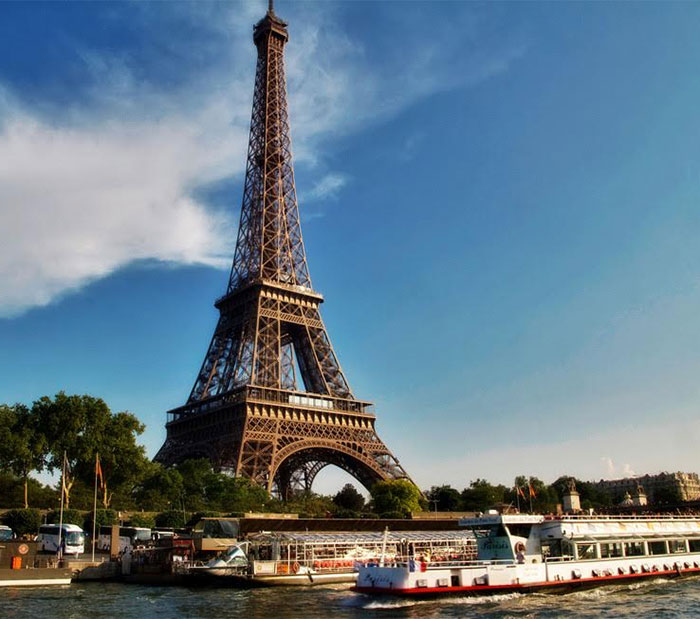