Mental illness is a reality for a lot of people. There is still a lot of stigma surrounding it, which makes it difficult for people to open up and ask for help when they need it the most, making it a bad situation for themselves.

In 2014, Bekah Miles found herself in a situation too many people do. She was 20 years old, attending University, and was diagnosed with depression. She was struggling with her feelings and her self esteem, but she found it hard to talk about it with anyone and things continued to get worse. 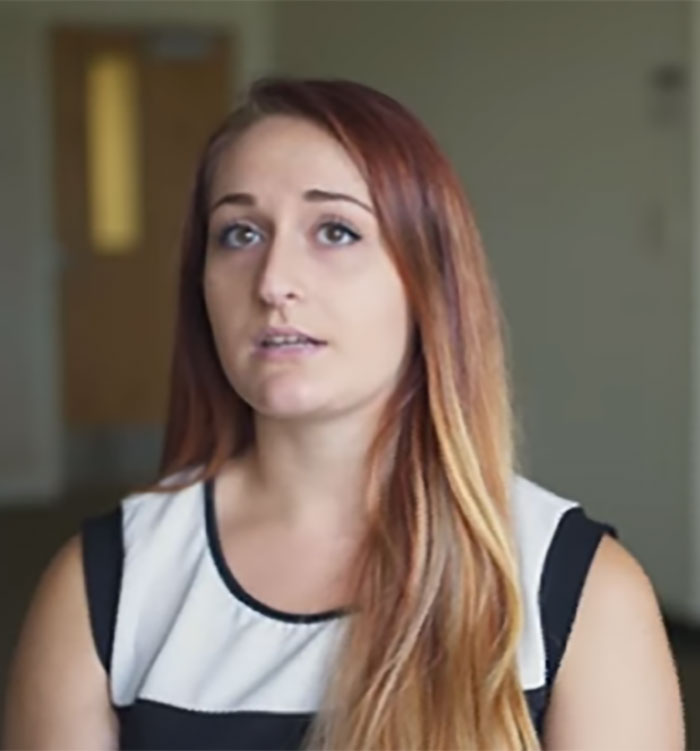 One day things changed for Bekah when one of her University professors talked about her own battle with depression with the class. Bekah told Buzzfeed, ‘In a class I had with her, she opened up about her own struggles that she has faced with her own mental illness.’

‘Hearing her words made me realize that even though it can seem like you are the happiest, most intelligent, or down-to-earth human being, everyone has struggles. I sought her out not long after. She helped me find the right help that I needed.’ 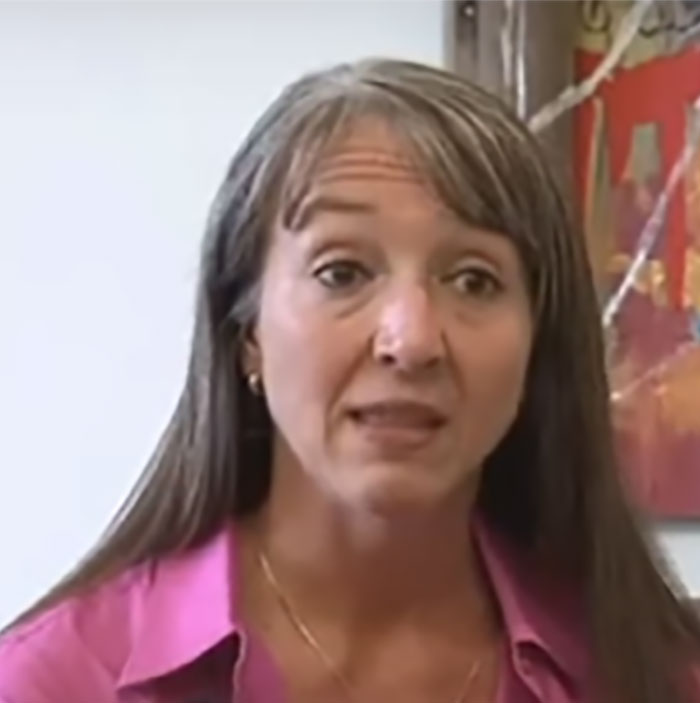 Bekah decided to take her life into her own hands. She got a tattoo to symbolize her struggles and triumphs with mental illness and wrote a Facebook status that has since gone viral.

The tattoo she got is very special to her. It is an ambigram that reads ‘I’m fine’ from most angles. However, if you look at it from a certain angle it reads ‘save me.’ The tattoo is a powerful testament to what a lot of people struggling with their mental health go through.

Since her story went viral, Bekah has become an advocate for those suffering from mental illness. To hear more about Bekah’s story watch the video below.
Source:
providr.com